The Chain for Change Campaign

The CHAIN ​​for Change Campaign is designed for affected communities and highlights the consequences of FGM and MMFF. Based on the concept of «chains of local intervention» within the framework of the CHAIN ​​project, the videos aim to convince parents and affected communities to stop the generational cycle of violence by saying «no» to these harmful practices.

«Traditions and a Harmful Practice» is based on the difference between traditions, which must be celebrated, and female genital mutilation, which is a harmful practice that must end. The characters come together to deny the false justifications behind this practice and warn about its serious consequences.

«Another option is possible» shows that EFM  is practiced in the hope that the girl will fulfill what the community expects of her. However, it only causes pain and resentment. A better future is possible if girls are given the freedom to make their own decisions.

The two animated videos, co-created with Boniato Studio & The InkLink and with the participation of the community members that are part of the project (so-called Community Trainers), aim to raise awareness without judging and taking care of cultural sensitivity.

The videos are available with a voice-over and subtitles in English and four European languages (German, Italian, French and Spanish), as well as six additional Community languages (Arabic, Bambara, Roma, Somali, Tigrinya, Urdu). The community voiceovers were done internally by the End FGM European Network with volunteer members of the community, to make the messages more accessible to everyone.

This International Day of the Girl, #JoinOurChain against FGM and EFM by sharing the Chain for Change campaign! 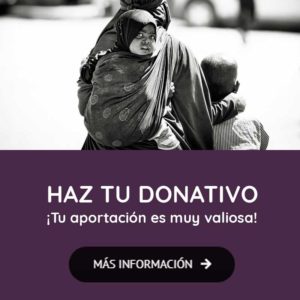 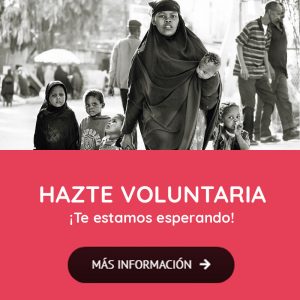 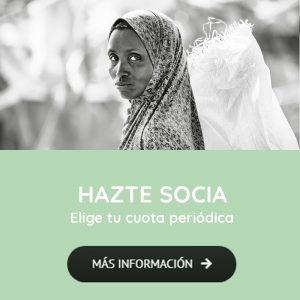